THE TRUTH ABOUT ANGELS & FINAL ASCENSION 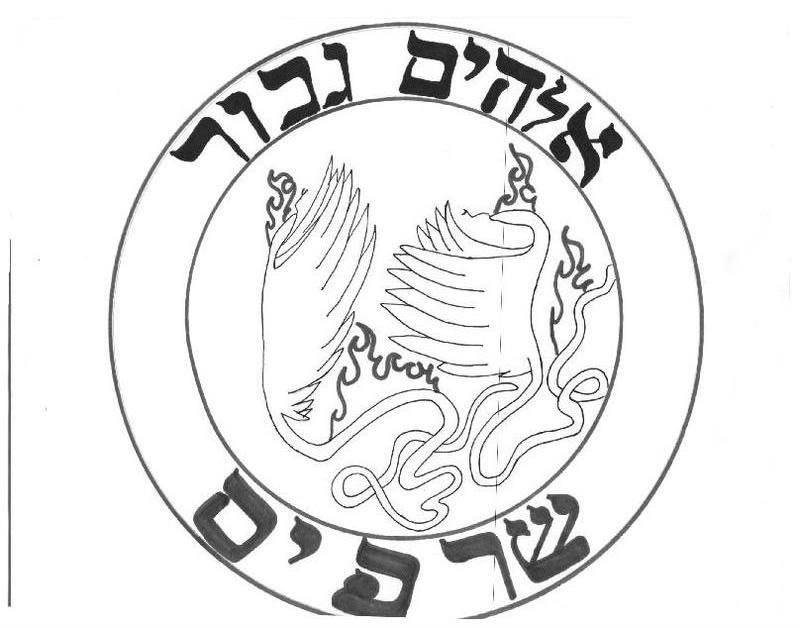 Angelic Seal of the Seraphim "The firey serpents of GOD" these angels are the protectors and defenders and warriors of the evolution of GOD's creations. (My Artwork!!)