Hera’s dilemma… Wandering eyes are coveting eyes. I wish I could blind them all. Behind my kind quiet smile rages a maenad with the wildest of urges to stab the very faces of those who salivate like hungry bitches for that which is mine. Damn my silly ache to be seen. My disease is, I only have eyes for you. I am a jealous Queen when it comes to my love for you. Your charisma is my poison for you can charm even the foulest of enemies and lull a raging heart to sleep with your guile and your… Continue

This Poem is for my Father who passed away about 4 years ago or so. Though I knew him and still remember his face, his voice and his smile and the inflections behind his words. He was never really there. Odd thing is after my my moms divorced him he became more and more unstable and after a couple of romances and years he became homeless. He tried to get it together but the Streets of L.A. and being homeless for 13 years took it's toll. He died on the streets. With no one to claim his body.… Continue

Listening is an essential and too-often-overlooked component of communication. Yogis often take vows of silence for extended periods of time to purify their vibrations of audible sound and better tune into subtle sounds. By avoiding verbal communication, one can open up other avenues of communication namely communication with higher consciousness. Begin with a few hours, then try a whole day or longer.

Bane drips from myself inflicted wounds as tears of venom fall from my hate filled eyes. I don’t know who I hate more, you or myself for feeling as I do. Hell is but a paradigm of punishment and pain and therein I rule with an iron fist.

I hurt when I hurt you with razor sharp words that flee their prison deep within my rotted heart. I envy those that have their freedom to taste, such decadent bastards sired by virgins, eunuchs and Saint’s.

NEWEST SPELL FOR ENLIGHTENEMENT AND ASCENSION TO HIGHER REALMS "THE UNHOLY"

I THINK I CHOSE THIS TITLE FOR THE SPELL IN ORDER TO SCARE OFF THOSE THAT THIS SPELL WASN'T MADE FOR. IN TRUTH, THERE IS NOTHING UNHOLY ABOUT IT AT ALL. PLUS, IT'S QUITE SIMPLE.

****READ IT THROUGH ENTIRELY BEFORE YOU USE IT PLEASE!!! YOU GOTS TO CRAWL BEFORE YOU CAN WALK!!!****


I call this ritual the unholy because it is a tearing away of all the conditioning and programming from lifetimes of religious subjugation, lifetimes of fear based… Continue

NEWEST SPELL..."CURSE OF THE MIRROR" I'm kinda suprised about the activity and how so few people seem to use the chatt room While I understand about people being bussy with working on there pages/jobs and what not, Personally I don't understand why people go into the chattroom when they don't even bother to talk. it kinda erks me a bit. I wish that they would talk back or respond somthing even if its "sorry I got to go" would be nice now and again. I miss talking with other fellow wiccans pagans and others in general. we used to… Continue Phoebe’s secrets…. Phoebe’s secrets…. (Pheobe was and is a Titaness that ruled the Stars and the knowledge of them. All Stars are sacred to her.) Stars are the diamonds of the sable hue of the evening and night. People like to look at the stars but when they get to close to them they usually wind up getting burnt. Stars can’t be seen all the time and even when they shine it can be painful to constantly look upon them. Sometimes they are hated just… Continue 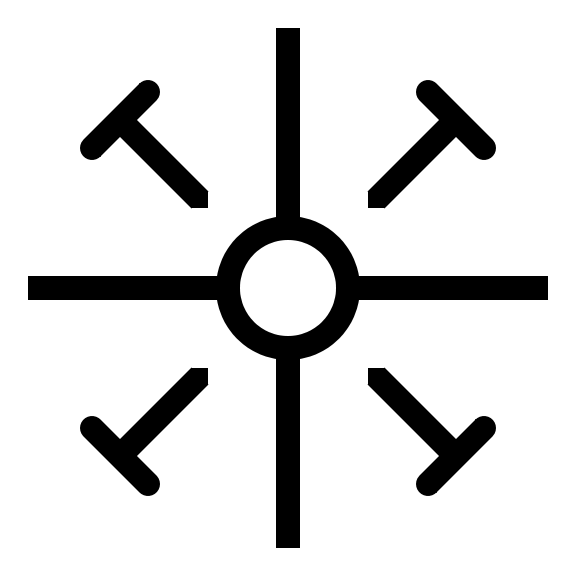 (NOTE: This the Aramaic in this spell is researched but by no means infallible! I also would like to ad that the spelling is in fact incorrect yet purposefully done to fascillitate pronounciation for the reader during ritual. You will need a candle and the a cross and holy water preferably blessed in a church and by a bonifide priest.) Qrebo Malake’a Nu’ora! Seraphim! Qrebo Elah khe’oya nu’ora! Seraphim! Macham, Macham,… Continue